What Is the Center for Classical Theology?

The Center for Classical Theology exists to contemplate God and all things in relation to God by listening with humility to his word with the wisdom of the Great Tradition. The purpose of CCT is to create a renewed vision for systematic theology today in the spirit of faith seeking understanding. In partnership with Crossway publishing, CCT will host two academic projects: 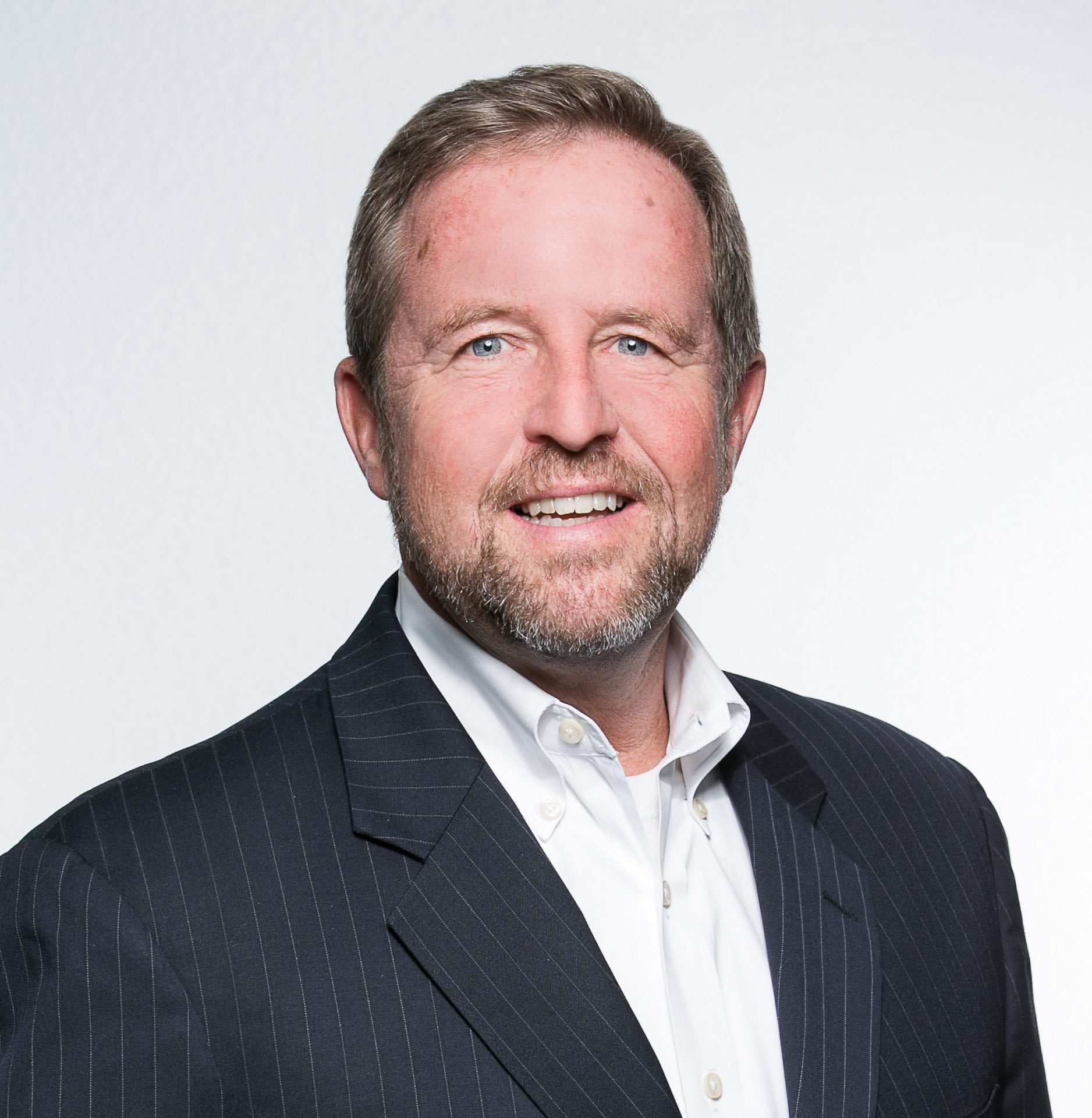 CCT will host an annual lectureship by a systematic theologian. Each lectureship is committed to the reconstruction of dogmatics with the church—from the Fathers to the Medieval and Protestant Scholastics.

CCT summons the next generation of theologians to exemplify a biblical reasoning, rational contemplation, and reformed catholicity that directs systematic theology to its spiritual end and most blessed hope: beholding the beauty of the Lord. 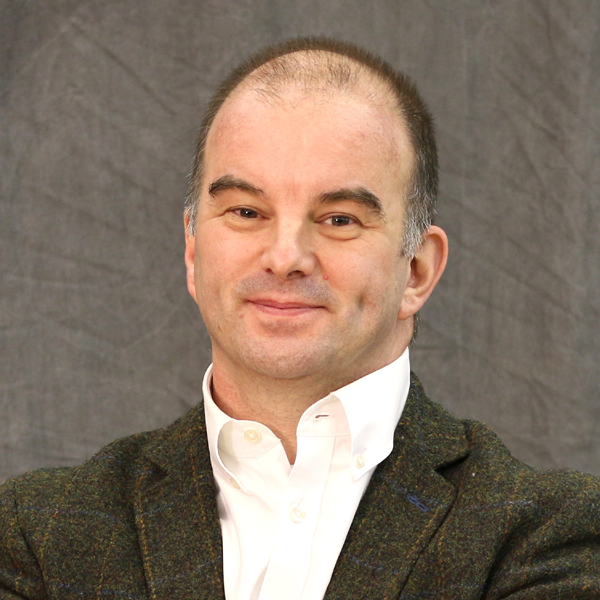 Each annual lecture will be expanded and published as a volume in the New Studies in Classical Theology series (Crossway), edited by Matthew Barrett. NSCT does not rehearse modern approaches to theology but puts forward fresh studies that encourage evangelicals to retrieve the theological method and confessional commitments of the Great Tradition to advance systematic theology today.

NSCT is devoted to a theological theology, one that constructs a cathedral adorned with systematic precision and transcendent beauty, integrating each doctrinal domain for the purpose of thinking God’s thoughts after him. Each volume models biblical reasoning, faith seeking understanding, and reformed catholicity. Thomas Aquinas for Protestants, edited by Matthew Barrett and Craig Carter, will be published by Crossway and CCT. A breakthrough contribution, the following Reformed theologians will engage with Thomas Aquinas himself, demonstrate the many ways Protestant Scholastics critically appropriated Thomas Aquinas to defend orthodoxy, and explain why Thomas Aquinas can serve to renew the evangelical church today. The series will begin releasing in 2026 and it will include five volumes:

Thomas Aquinas on the Doctrine of God and Creation, by Craig Carter

Thomas Aquinas on Salvation and the Sacraments, by J.V. Fesko

Thomas Aquinas on Natural Theology and Scripture, by David Sytsma

In the spirit of Protestant Scholastics such as Francis Turretin, Peter van Mastricht, and John Owen, candidates for the Scholastic Award will follow the format of the Summa Theologiae by Thomas Aquinas and submit a disputed theological question. That question is followed by a reply designed “to lead listeners into the truth they strive to understand.” An excellent reply will exhibit precision to advance theological clarity, fidelity, and beauty.

The winner will be published in an academic journal. And Crossway publishing will award the winner with The Works of John Owen to date, as well as the works of Stephen Charnock.

Learn More
Back to Top