Justification and Edwards: A Postscript

In part one and part two of this series, I evaluated one of the great theological minds of America, Jonathan Edwards, but I argued that he makes some unhelpful deviations from the Reformed tradition’s doctrine of justification by faith alone.  Historians and theologians alike have acknowledged for some time other unhelpful aspects of Edwards’s outlook, including his doctrine of continuous creation and his philosophical idealism, not to forget his debated interpretation of virtue and the “love of being.”

To criticize Edwards in any way may provoke significant reaction in some circles.  While some believe that Edwards’s theological assertions are virtually infallible and above critique, there are others in Reformed circles who have wondered if some aspects of his innovating reasoning are seriously unhelpful, however much we may appreciate other contributions Edwards has made to Christianity in America.

While the legacy of Jonathan Edwards will continue to be debated, here are a number of recommended works on the Reformed doctrine of justification that I consider reliable:

The Doctrine of Justification, James Buchanan

This is the clearest, most helpful, and most accessible work on the Reformed doctrine of justification.  Originally published in 1867, this work has been recently reprinted by Banner of Truth. 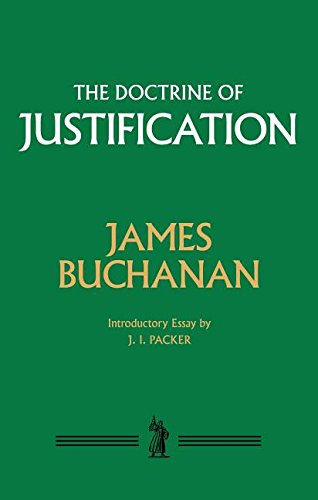 The Doctrine of Justification by Faith, John Owen

Owen is much more difficult to read than Buchanan, but this 1677 work is well worth reading.  This particular work is found in volume 5 of Owen’s collected works. 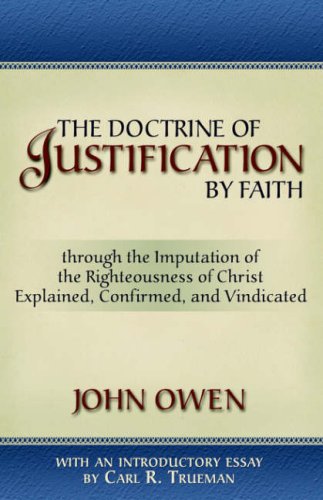 Justification by the Righteousness of Christ, David Clarkson

Another Puritan exposition of the doctrine, this shorter work is arranged as sermon on Phillippians 3:9.  This exposition is found in volume 1 of his collected works. 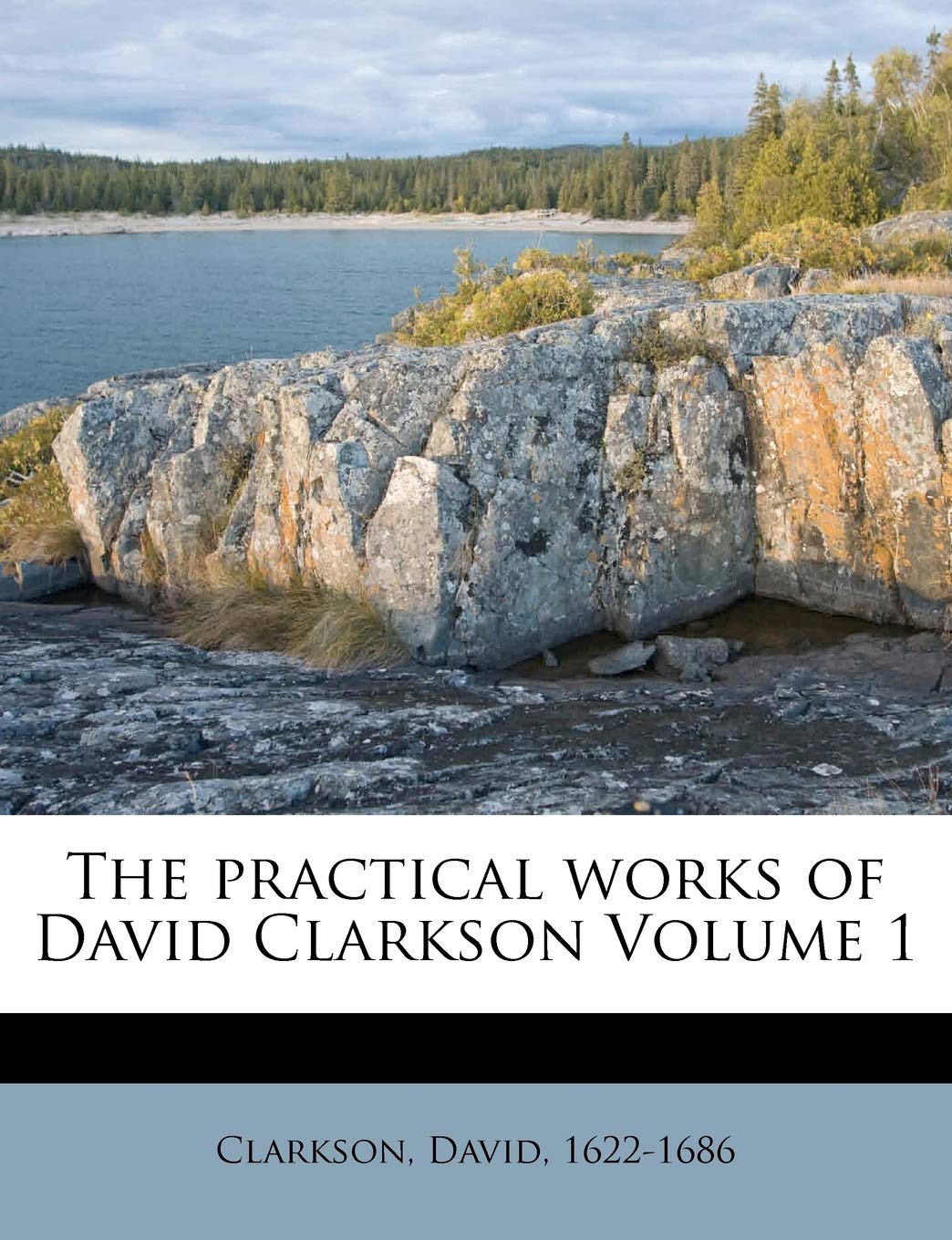 This short work, first published in 1692, skillfully answers the assertion that justification by grace alone through faith alone leads to lawlessness and immorality. 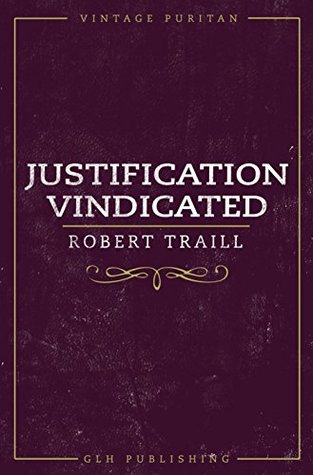 This recent work (P&R, 2008) is updated articulation of the Protestant doctrine, responding to some of the recent challenges against the traditional view, including those asserted by the New Perspective on Paul.

Published with Zondervan Academic in the New Studies in Dogmatics series, Michael Horton explores both the history of justification (volume 1) as well as the doctrine’s exegetical and theological rationale (volume 2), providing a ready defense of the Reformed position. 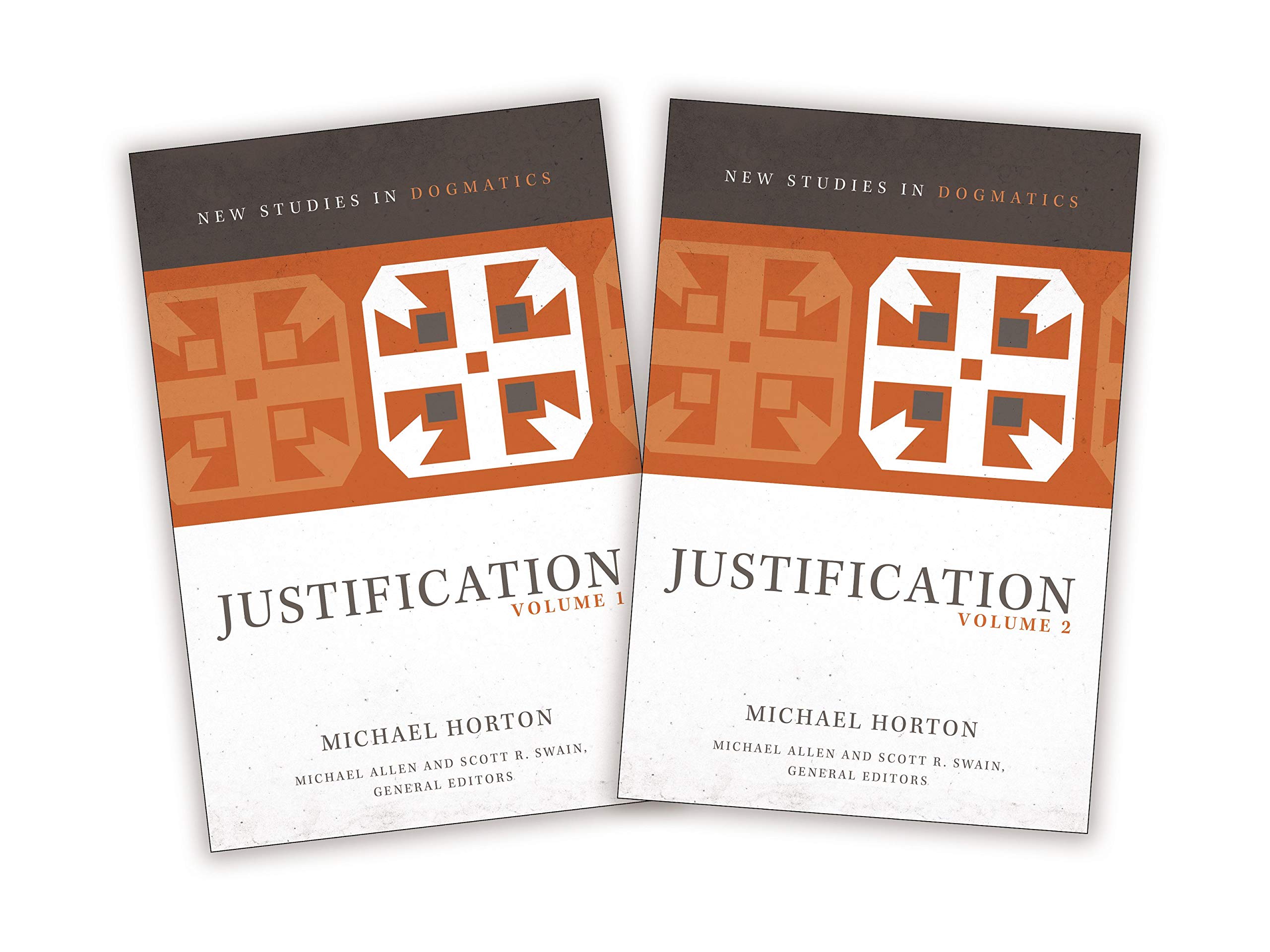 The Doctrine on Which the Church Stands or Falls, edited by Matthew Barrett (Crossway)

Matthew Barrett recruits a diverse team of Protestants to present the biblical, theological, and historical warrant for the Reformation doctrine of justification. These scholars demonstrate the doctrine’s durability even after numerous challenges to the doctrine today. Readers may desire to pay attention to Fesko’s chapter on justification in the Reformed tradition, for example.