The Reformation of the Family

Justification by faith alone, the authority of scripture over popes—these come to mind when we think back to the sixteenth-century Reformation. Yet with the reform of the church also came a reform of the family, a fact too often neglected. Martin Luther, for example, broke the mold when he married a runaway nun. No longer was marriage off-limits to clergy, but with the recovery of the scriptures and sound doctrine was a retrieval of marriage as an institution, modeled by the reformers at the start of the Reformation. No longer was the monk or priest who had vowed to remain celibate considered holier than the married couple in the pew. Turning to the book of Genesis and Paul’s epistles, the reformers reintroduced marriage as a holy institution itself, one God himself ordained. In this issue of Credo Magazine, pastors and mothers alike reflect on how the reformers started a revolution, a revolution, that is, of the family. Argula von Grumbach as prophetess, writer, and defender of the Reformation

The Radical Marriage of Martin Luther and Katharina von Bora

The Best Companion of My Life

John Calvin's search for a wife

The shortest road to heaven

Luther’s sermon on the estate of marriage

The Reformation of Education and the Christian Family

Reformation at the movies

A review of recent Reformation documentaries

Rebecca VanDoodewaard is a wife, mother, and author of several books. Her most recent book is Reformation Women: Sixteenth-Century Figures Who Shaped Christianity’s Rebirth. In this interview, she discusses some of the most significant challenges mothers face…

Rebecca VanDoodewaard is a wife, mother, and author of several books. Her most recent book… 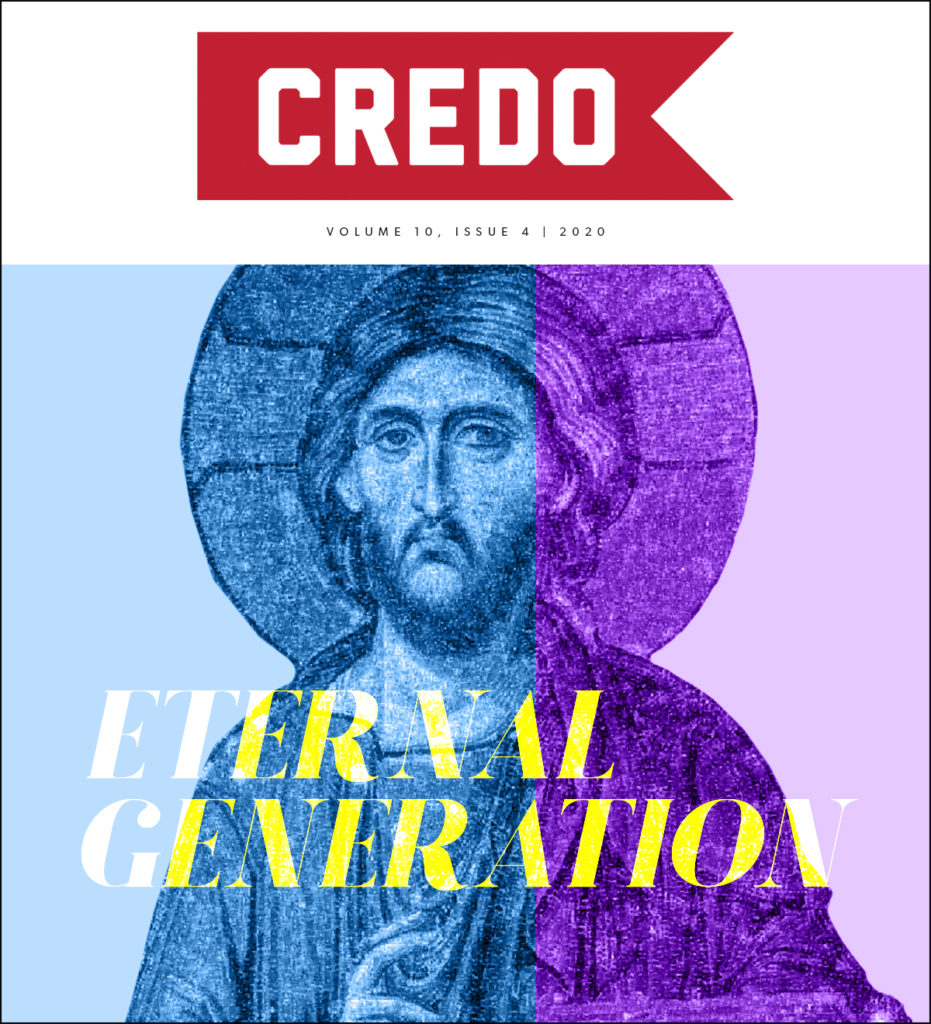 The Impassibility of God The Immutability of God