What Can Protestants Learn From Thomas Aquinas?

From the 16th century reformers to the 17th century Reformed Scholastics, our Protestant forefathers critically appropriated Thomas Aquinas. Although they disagreed with Thomas on doctrines like justification and ecclesiology, they considered Thomas a beam of orthodoxy and a fountain of inquisitive acumen. Since they thought Thomas was one of the most brilliant theologians the church has produced, they did not hesitate to benefit from him in innumerable ways—from his epistemology to metaphysic, from his Christology to ethics. Sadly, many Protestants today have never read Thomas but have absorbed caricatures based more on fear than truth, heat than light. As a result of cutting ourselves off from Thomas evangelicals suffer from a theology that looks far more modern than orthodox. In the spirit of our Protestant forefathers, theologians unite in this issue of Credo, discarding chronological snobbery to ask, How can we benefit from Thomas? Why we need an Aquinas

Why Thomas Aquinas can save mankind from intellectual suicide

Thomas Aquinas and the Protestant Reformation

The God-Saturated Vision of Thomas Aquinas

Why Reformed Theology is Not Sectarian

By Richard A. Muller

Why we need to recover “Reformed Thomism” today

By Craig A. Carter

Predestination, Humility, and the Reformation

Few individuals in history have a legacy that can match that of the Angelic Doctor, Thomas Aquinas. So why is Thomas such a polarizing figure in some evangelical circles today? The answer to that question…

Few individuals in history have a legacy that can match that of the Angelic Doctor,…

In the Prima Pars of Summa Theologica, Aquinas says of divine simplicity, “when the existence…

Who’s afraid of Thomas Aquinas? Years ago, I walked into a theology bookstore and asked… 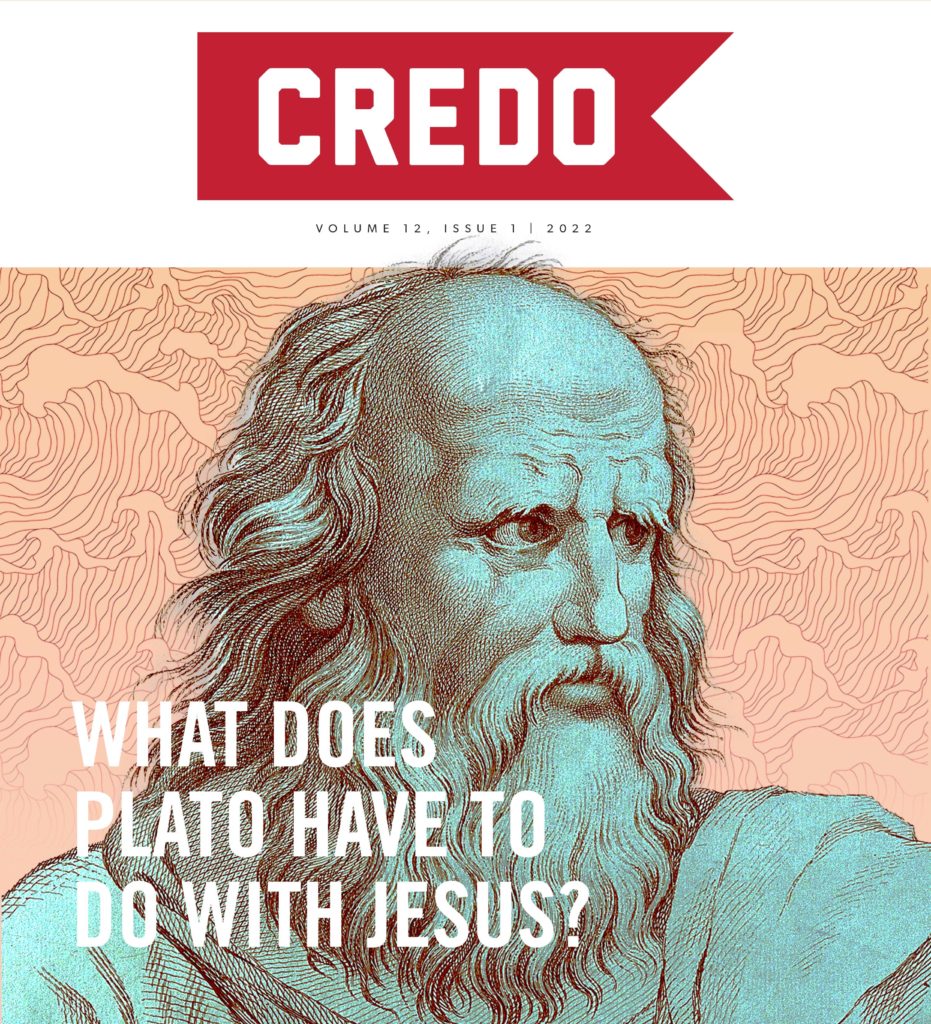 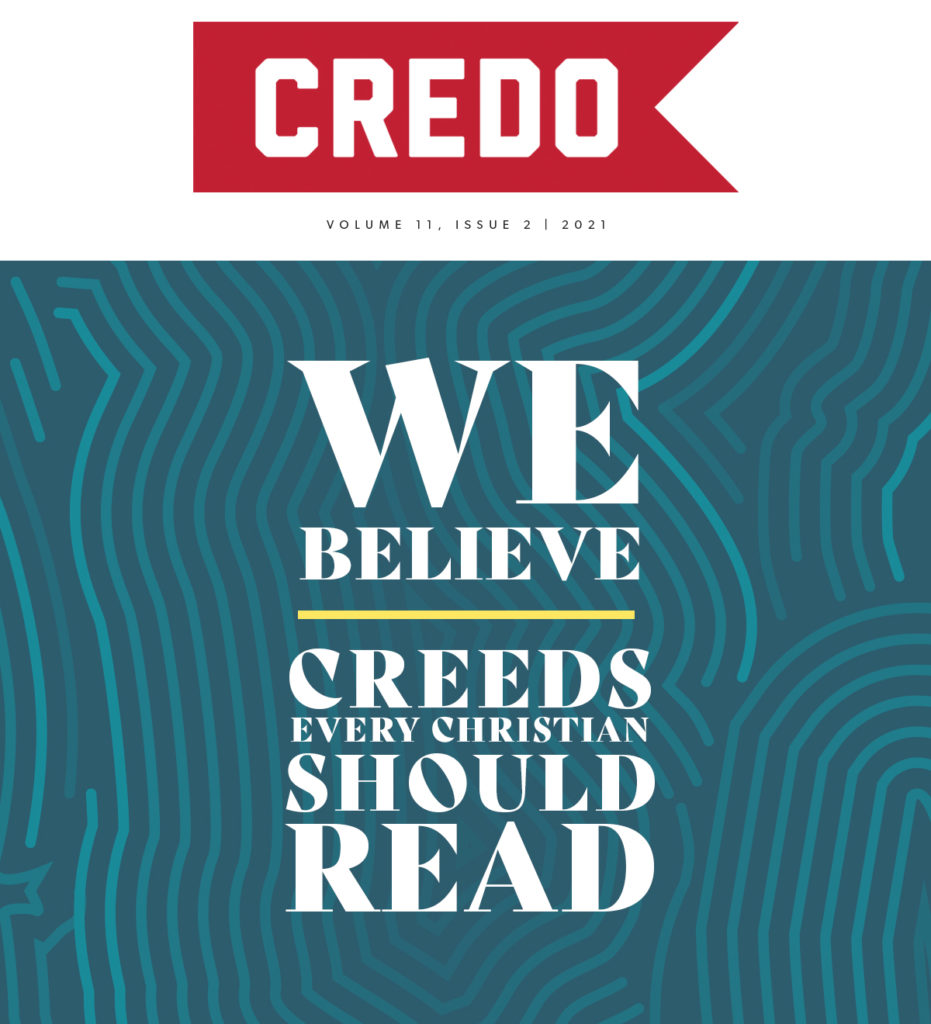 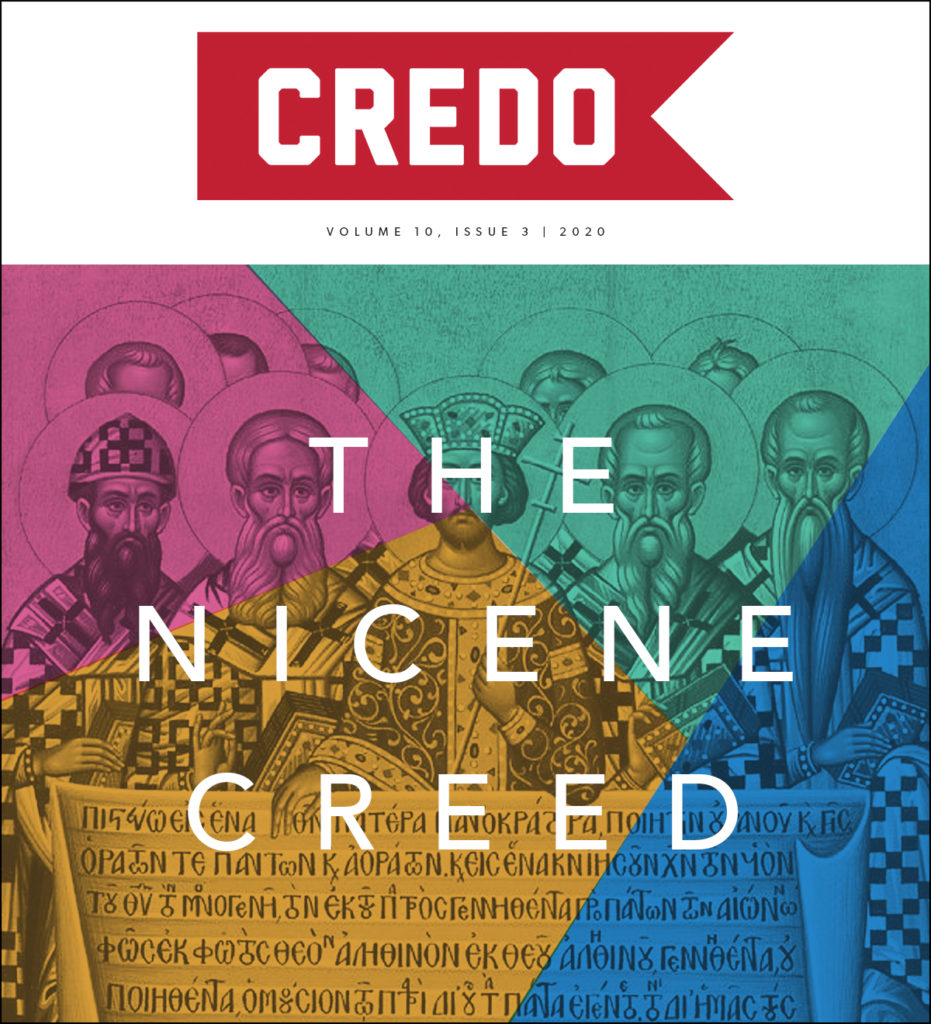